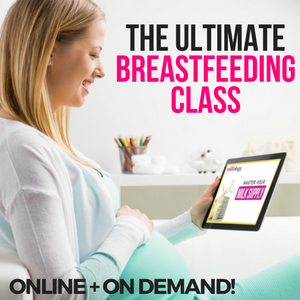 Regular e-mails filled with information and support to help mothers manage their mental health. Plus get instant access to a library filled with FREE workbooks, printables, discounts and more!
Your information will *never* be shared or sold to a 3rd party.
Loading Comments...